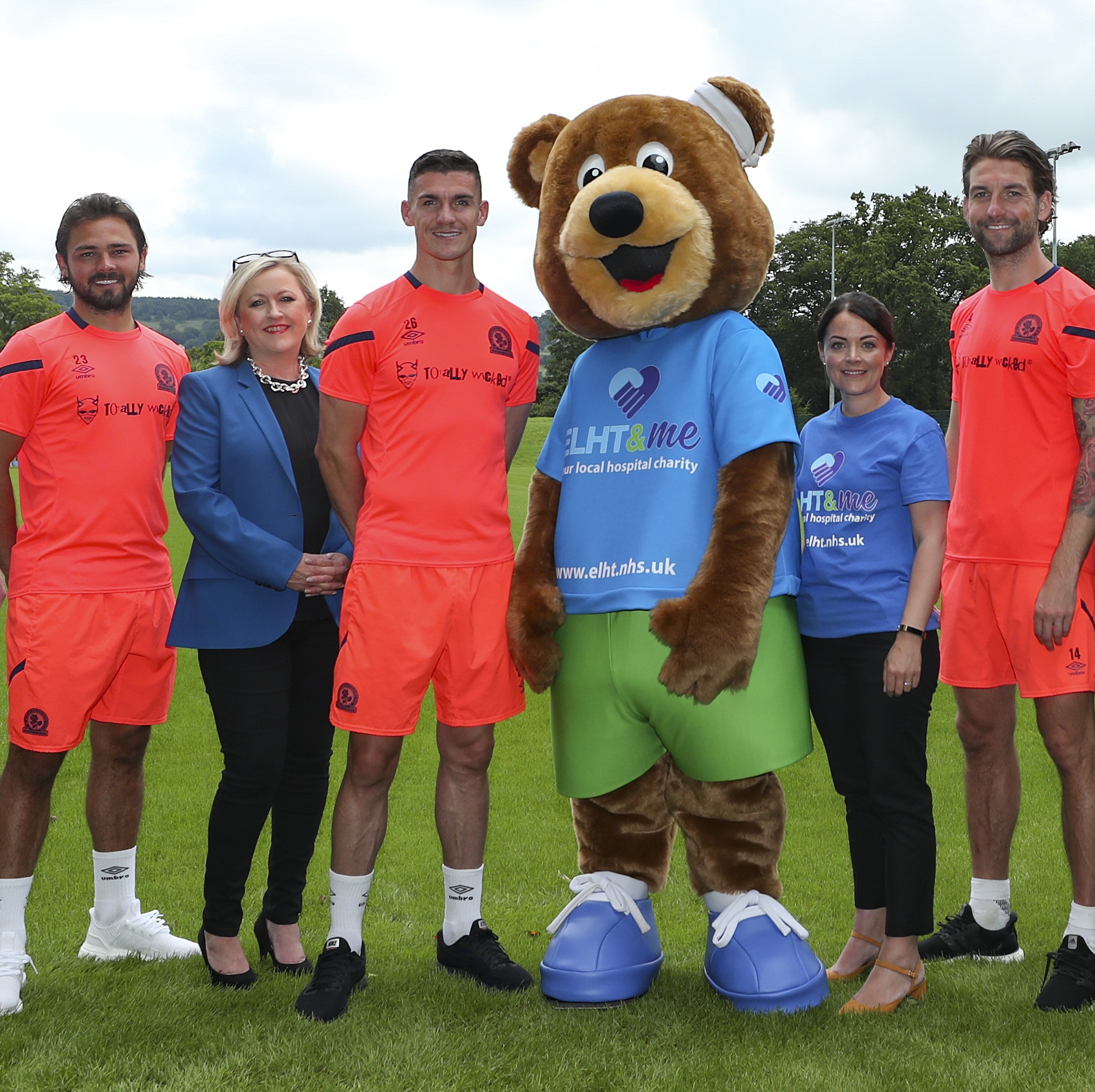 ELHT&Me, East Lancashire Hospitals NHS Trust’s official charity, has been named as one of Blackburn Rovers’ chosen charities for the 2019-20 Championship Campaign.

ELHT&Me aims to improve patient experience for the East Lancashire community, by fundraising and accepting donations to support initiatives and purchase equipment that enable the Trust to go beyond standard NHS funding.

Becoming one of Blackburn Rovers chosen charities means that ELHT&Me will host a designated matchday at Ewood Park, organise a joint charity event, and use signed merchandise and match tickets to raise funds.

The charity will also benefit from player appearances and support. ELHT&Me now also has a Blackburn Rovers player ambassador, defender Darragh Lenihan,, who will help promote charity events and campaigns.

Christine Hughes, Director of Communications and Engagement at East Lancashire Hospitals NHS Trust, said; “We are really pleased to see ELHT welcomed into the Blackburn Rovers family. We are really grateful for their pledged support and involvement in our work during this year’s Championship Campaign.”

“It is particularly exciting to have Darragh Lenihan on board with the charity too – we are sure this will be a great experience for all involved.”

“Almost every Rovers supporter will have used NHS services at some point in their lives, and that makes our partnership with the club all the more important. It’s an opportunity for the club, fans and the community to give back to their local hospital and make a real difference to patient care.”

Denise Gee, Fundraising Manager for ELHT&Me, added: “We’ve got big plans for the next year, and it’s great that Blackburn Rovers will be a part of them!

“Money raised by and for ELHT&Me goes directly to improving patient experience across East Lancashire, including at Royal Blackburn Hospital, and within community services in Blackburn too.

“We would like to thank the club for choosing ELHT&Me and we’re confident that this new relationship will help us raise more, much-needed funds so our hospitals can go above and beyond for our patients.”

“We’re delighted to see that three very worthy causes have been chosen alongside us as the club’s nominated charities for the season ahead,” he said.

“An amazing amount of good work is undertaken in Blackburn Rovers’ name on a year-round basis and I know that a lot of local people are going to be benefiting from the club’s continued generosity.

“By working together, we really can maximise the impact of the club’s #OneRovers mission, making Blackburn Rovers accessible to all and a part of as many lives as possible. We’re looking forward to a very successful season – both on and off the field – and thank the club for their support.” 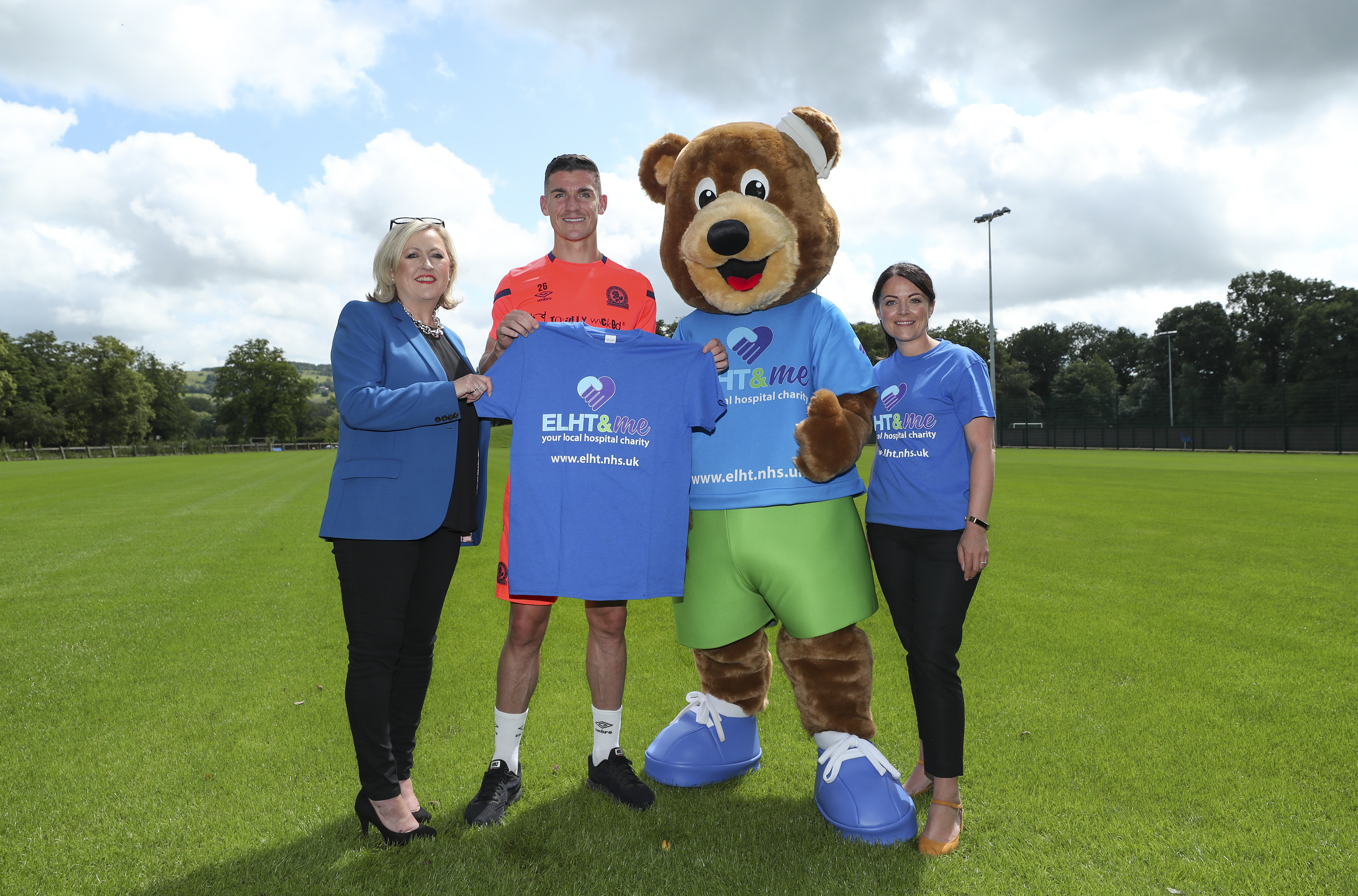 Return to News
Was this page helpful?
Hide this section
Show accessibility tools