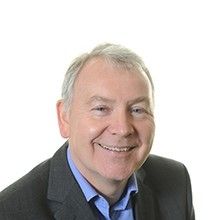 David joined the NHS in Blackpool 1978 and qualified as an Accountant in 1985. He is an experienced Finance Director, having held a number of senior and Board level posts in NHS  across the country.